How to Calculate the Optimal Solar Panel Tilt for Your Latitude 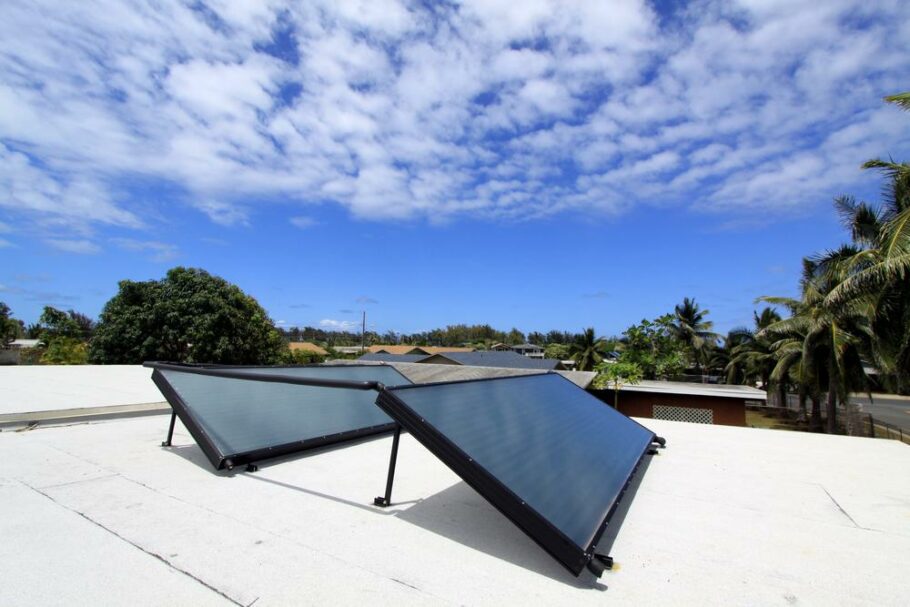 Recent surveys show that an increasing number of homeowners share an enthusiasm for solar panels. In fact, the Energy Information Administration (EIA) has projected renewables to be the leading source of energy generation. It’s no surprise when about 46 percent of homeowners have given serious thought to adding panels to their homes.

If you already have solar panels or are giving serious thought to installing a system,

the first step for those already with solar panel systems or those giving the installation a serious thought is to use a solar ROI calculator. However, without an optimal tilt angle, the ROI can vary greatly because your panels would not be performing at peak efficiency.

What Is Solar Panel Tilt Angle?

The tilt angle is the angle made from solar panels to the surface of the ground. It’s always a positive number and mentioned as a degree.

Why You Must Optimize Your Solar Panel Tilt

As you drive around, you may notice that solar panels in certain neighborhoods face a different direction and angle than others. Although it’s logical for a person to think that all the panels have to do is face the sun, you must remember that the sun’s position is always changing depending on your time zone and the time of the year.

So in order for a homeowner to maximize their energy production, they must maximize solar absorption — this is especially important for those with an off-grid solar system.

There are two types of optimal angles you can calculate. The first and most common type and the most convenient for homeowners and small businesses are fixed solar panel tilt angles.

These tilt angles account for seasonal and hourly changes, so your solar panel system will produce power throughout the day. However, it will be the most efficient around noon and during the summer.

Suppose you use an off-grid solar system for your vacation home or are simply dissatisfied with your fixed panel’s energy production. In that case, you might prefer a seasonally adjusted panel. This tilt angle is more hands-on but is best for those who want to maximize their energy production during specific seasons.

For example, the sun is overhead during the summer, so the optimal tilt angle will be to have the panels horizontal and parallel to the ground. On the other hand, during winter, the sun is near the horizon, so the solar panels must be inclined vertically.

There are two methods to calculate the optimal tilt angle during summer.

As you can see, that still results in a 13° difference between the two methods. For the most accurate results, it’s best to speak with your local solar vendor and see if they have a calculator you can use.

The bottom line is that although a solar panel system’s performance is affected by its tilt angle, it’s not a dealbreaker. Yes, you would get the most bang for your buck by adjusting the panels based on altitude and season, but it’s highly likely that you have a fixed system that doesn’t allow for any adjustments throughout the year.

If that’s the case, there’s no need to worry. As long as the tilt angle of your panels is set to your location’s latitude, you can rest assured that you’re still getting enough power and saving money.

Hello , I am college Student and part time blogger . I think blogging and social media is good away to take Knowledge

Recycling for Beginners: Everything You Need to Know